Stella Jackson-Smith has spent her entire professional adult life in Christchurch.  With music as the driving force of her life,  she is best known for her work as Head of the Creative Arts Faculty at Twynham School,   and as the Director of the much-travelled Camerata Orchestra.

She founded the Candlelight Singers at the request of  a group of her talented ex-music students, (mostly from Twynham School or Christchurch Music Centre), who had stayed together as friends in adulthood, liked each other’s company, and wanted to further the choral tradition which they had so enjoyed during their school years.

Some interested parents with musical skills also made application to join, alongside a few teachers, school governors and others who had professional connections.   From the outset, the choirs have invariably had a full calendar of events each year, (including charity concerts, carol programmes, weddings, and a variety of significant arts-related occasions).

Stella herself is a founder member of Cadarts, so has seen the organization through all of its developments during the thirty-odd years of its history.   The choir is joined by a number of guest artists in tonight’s performances, all of whom are already known to Christchurch audiences from other areas of participation.

Information about future performances can be obtained direct from 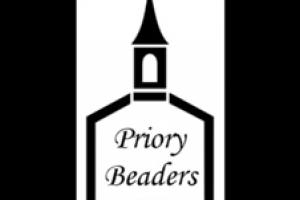 Priory Beaders is a social group for anyone interested in[...] 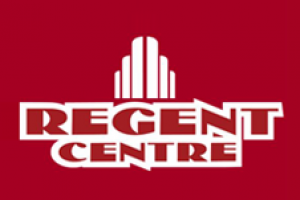 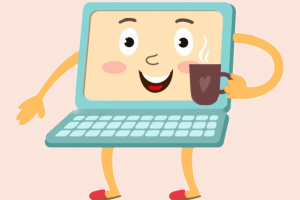 Coffee and Chat with Artists and Craftspeople NEW!

Coffee and Chat with Artists and Craftspeople (Tuesday 10 May[...]